What To Do When Your Network is Down 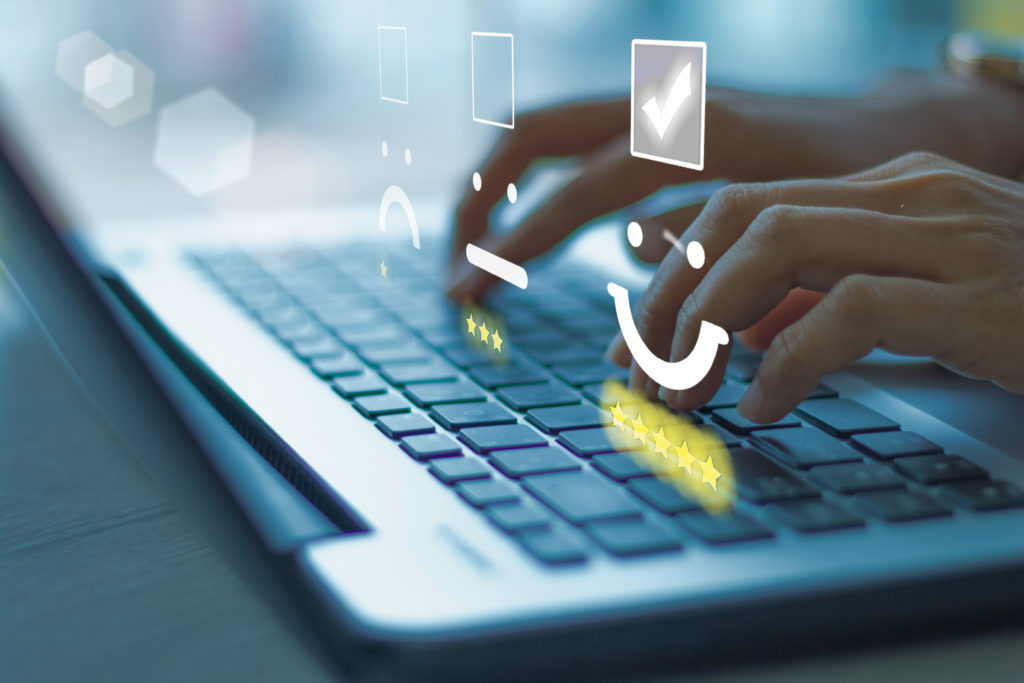 Our helpful guide discusses all the steps to take should you find your network is down. You can explore our range of outsourced IT support services here.

What to do if a server is down

If your server does go down the first thing to do is not panic. There is ideally a three-step process to coping with such a scenario.

Of course, this three-step process looks a lot easier than it is in reality as there are dozens of reasons the network could be down, which could be widespread across numerous workstations or limited to one or two.

Here are a few of the most common reasons that networks fail and therefore should be the ones you investigate first.

However, slow performance could also be due to congestion on the system, which could be focused on a single port on a switch or a router.

How to troubleshoot network problems

In order to troubleshoot network problems, it is key to identify first what the problem is before you can work on specifics to solve it. That age-old adage, “have you tried turning it off and on again” works here, as the problem could be solved by rebooting the system. This can identify whether it is a temporary network problem. Although this simple act of network troubleshooting can fix a number of issues and restore internet connection getting your business back online, it doesn’t solve everything.

By checking the settings for the affected workstations and devices you can identify that they are configured correctly and that the Wi-Fi is enabled. It could be a simple problem that a users’ Wi-Fi was switched off denying them access. Also, check there aren’t any unnecessary IP address settings activated which could be causing the problem.

Checking that the WAN and LAN cables are connected and connected correctly as well as there being no damage to the hardware could solve the problem in a jiffy.

Sometimes restarting the router is enough to kick start the network connections. If the router hasn’t been turned off in a while this is often the key suspect in networks going down. Check that all the lights that should be on are on, and if they’re not after a reboot this could be down to malfunctioning hardware.

The problem could be that the internet connection itself is down and is therefore a problem for your supplier to solve. Additionally, if it is a single workstation it is always a good idea to check whether it was just the website they were trying, or the network is actually down.

Routers are normally configured to be DHCP servers, but this can become a problem if users have devices also set up as a DHCP server as both the device and the server could be trying to create IP addresses for the same command. It is also a good idea to check that the router is allocating appropriate IP addresses as any rogue addresses will prevent functionality.

It is possible to use an IP scanner to identify the IP addresses of all hardware on your network (include hard to identify addresses such as printers or scanners) which can tell you if there is anything attached to the network that shouldn’t be there or if an IP address doesn’t look right and could be causing the issues.

Network issues could be caused by a problem with the operating system. If the system hasn’t had an update in a while it is worth running this, as Windows may have released a patch for the problem, therefore troubleshooting your network issue.

By using Windows Network diagnostics you can run a connection troubleshooter which could identify the problem for you and fix it. This tool is available from Windows 7 to 10.  If Windows finds a problem and fixes it, reboot the system to check everything is working.

If this all sounds very technical and you don’t have an inhouse IT team it could be worth considering outsourced it technical support who could deal with all of this for you.

By using a team of experts or IT support services, you can identify the potential network issues before they result in the network going down. Contact the team at CIS today for more guidance, and to learn more about our outsourced IT support services.

How can we help?

Whether you have a project to discuss or just need some friendly advice, we'd be happy to help.

Keep up to date

This site uses cookies to help improve user experience. For these reasons, we may share data with our analytics partners. By using CIS, you accept our use of cookies. Find out more